Dr. Louis George moved to South Dakota from the East Coast and joined Siouxland Oral & Maxillofacial Surgery in 2007. He is currently the co-owner of the Siouxland practice and has thoroughly immersed himself in the Midwest and its wonderful traditions.

Dr. George is an active attending surgeon at both Sanford Medical Center and Avera McKennan Hospital. He also serves as a primary member of the facial trauma team at Sanford.

Dr. George has participated in several large research projects, and his work on the surgical treatment of obstructive sleep apnea was published in the Atlas of the Oral and Maxillofacial Surgery Clinics of North America. He was also a frequent lecturer at the annual meetings for The American College of Oral Surgeons.

Dr. George received his Bachelor of Arts degree with a major in biology and a minor in the classics at the College of the Holy Cross in Worcester, MA. He then received his Doctor of Dental Medicine degree from the University of Pennsylvania School of Dental Medicine in Philadelphia, PA. After finishing his dental degree, he completed a maxillofacial surgery internship at Allegheny General Hospital in Pittsburgh, PA. Dr. George then went on to complete his rigorous four-year oral and maxillofacial surgery residency at Temple University Hospital in Philadelphia, PA.

Dr. George is involved with many charitable organizations including Sanford’s Children’s Hospital, the El Riad Shriners, the Donated Dental Assistance Program, the Union Gospel Mission, the South Dakota Humane Society, The Compass Center, and the McCrossan Boys Ranch. Dr. George and his family are also members of the 501st Legion, which is an international Star Wars costuming charity group that is very actively involved within the community and hospitals.

American Board of Oral and Maxillofacial Surgery 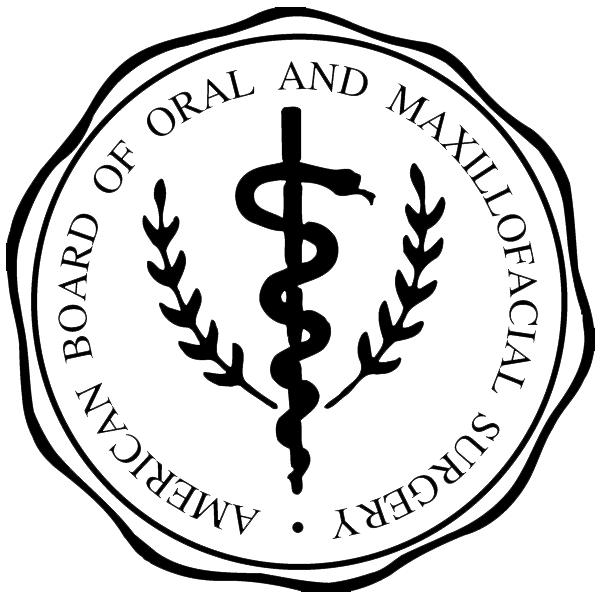 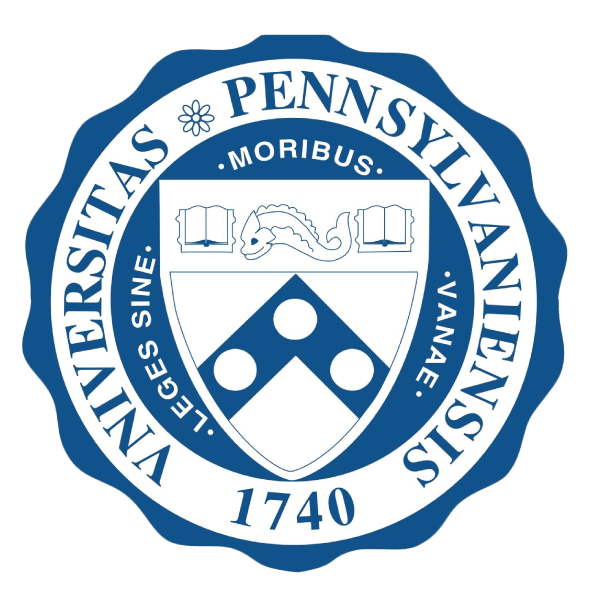